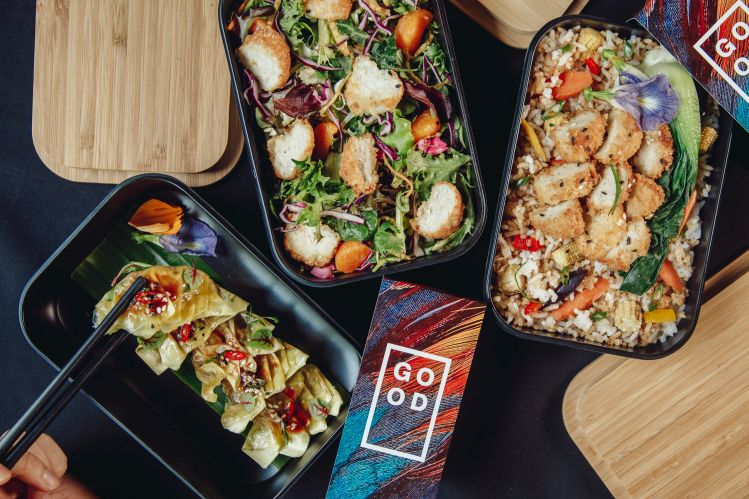 San Francisco-based GOOD Meat​​ – which recently announced plans to build a cell-cultured meat facility in Qatar via a partnership with Doha Venture Capital and Qatar Free Zones Authority – will use the funds to increase capacity and accelerate R&D, said the firm, which launched on a small scale in Singapore in December 2020 following regulatory approval from the government.

The company also added former US agriculture secretary Dan Glickman to its Advisory Board; and former DuPont EVP Jim Borel to its board of directors.

“I’m proud to see our company take the next step toward building large-scale cultivated meat production. This investment, along with the guidance of Secretary Glickman and Jim Borel, puts us in a position to execute our plans in multiple regions around the world​,” said Eat Just co-founder and CEO Josh Tetrick.

Cycling Without Age in 2021

I Got a ‘Mild’ Breakthrough Case. Here’s What I Wish I’d Known.