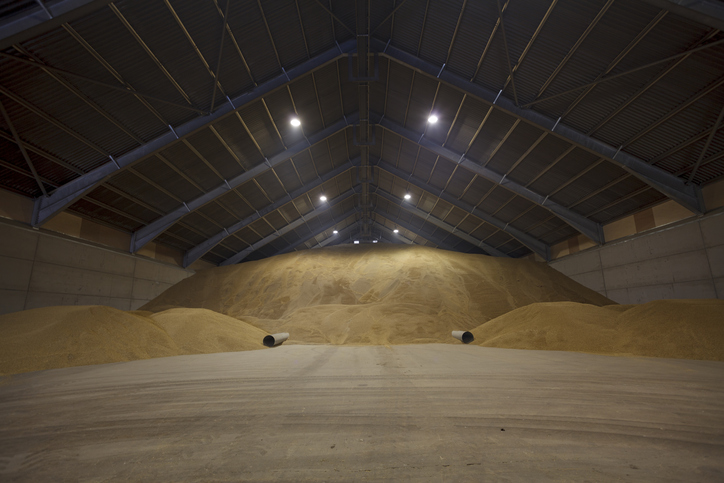 But, he added, “what we didn’t expect was the labor market that we see and really experienced through our first quarter. And that really had a knock-on impact through the entire supply chain”​ from suppliers all the way through to the distribution network.

Nudi explained that labor constraints are less of an issue internally than externally, where they are harder to predict, manage and account for.

“Our internal plants are doing pretty well. We’re running and generally have our full workforce showing up every day,”​ he said.

However, he added, “it’s been more acute with some of our external supply chain partners as well as our distribution centers and the transportation network as well. And that’s really been a challenge for us.”​

As a result, he said, General Mills’ service levels in North American retail “haven’t been where we want them to be.”​

For example, Nudi said he recently spoke with the CEO of a “major ingredient company … about an ingredient that is really constraining one of our platforms and allowing us not to run.”​

In response, the company has reverted to some of the processes it instituted at the beginning of the pandemic, including “a daily control tower at the working team level, really tackling the issues that are coming and getting after those in real time,”​ and holding a senior-level control tower meeting weekly “where we talk about some of the big issues and where senior leaders can help remove hurdles,”​ Nudi said.

With “all hands on deck,”​ he added that General Mills is “confident that our service levels will get better as we move through Q2 and the back half of the year.”​

At the same time that General Mills is grappling with the impact of labor shortages outside its company and control, it is laying off 700 to 800 employees in the US and Canada, and 500 to 600 more around the world.

‘Our elasticities are playing out a bit more favorably than’​ historically​

General Mills is having better luck managing the impact of inflation, which Nudi acknowledged is more than the company has seen in a decade.

“We implemented a broad set of pricing actions in the first quarter, leveraging all of our [strategic revenue management] tools and we’re starting to see those actions take hold in the market,”​ he said.

Price increases were among the levers General Mills pulled in the first quarter of its fiscal year, which pushed the company’s average unit price in Nielsen-measured channels in the US up mid-single-digits in Q1 and accelerated throughout the quarter. The full impact of these price increases will be in place as the second quarter of fiscal 2022 progresses, Nudi explained.

The higher prices have not negatively impacted sales, which continue to grow and remain elevated over pre-pandemic levels, he added.

“The healthy demand environment as well as the inflationary environment that we’re in, our elasticities are playing out a bit more favorably than they … would have been historically and even versus what we modeled,”​ he said. “It’s still early days, but so far so good from an elasticity standpoint.”​​